This book was published in 2013 as part of a studio-wide research component for ARCH 302. Led by Rice School of Architecture professors Carlos Jimenez and Troy Schaum, the year 3 studios were given the opportunity to visit the sites for their spring projects in Santiago, Chile. The students were tasked with preparing a “survival manual” prior to the trip; the 138-page book is intended to encompass both site analysis and design case studies, while simultaneously venturing into broader architectural discourse through various representation techniques and cultural mechanisms.

Though the two studios focused on different projects, the unanimous objective throughout the semester was to understand the meaning of place and locality in architecture. In other words: In an increasingly globalized world, what does it mean for American students to design a project in Santiago?

The title of the book, 33°27’S 70°40’W, is named after the geographic coordinates of the city. The latitude and longitude addresses the specificity of place with scientific exactness and immediacy. Looking at the city as a set of coordinates invites the reader to understand Santiago in relation to its political boundaries, environment, and geography. The cover of the book speaks to these relationships by showing the profile of the Chilean coast juxtaposed with a star chart of constellations visible from the southern hemisphere. The location of Santiago relative to the coastline is indexed by a star on the spine of the book. The boundary between the land and the sea, earth and sky – these are the physical qualities which ultimately inform the nature of the city, its culture, and the people who live there. 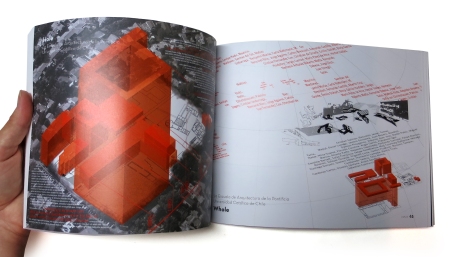 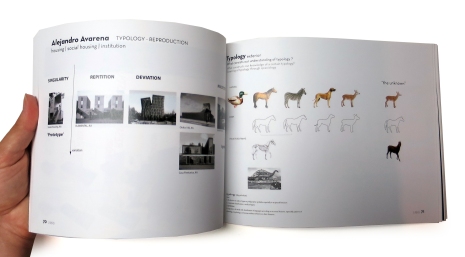 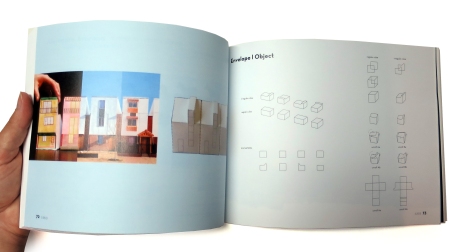 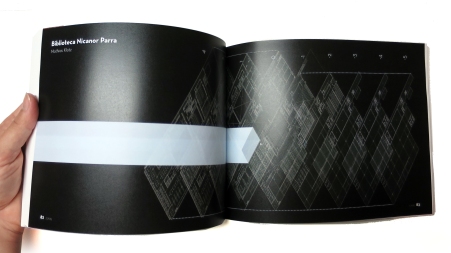 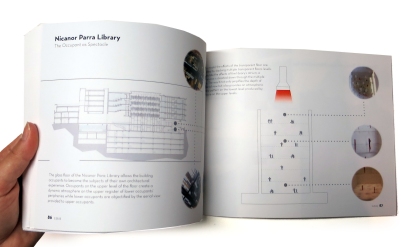 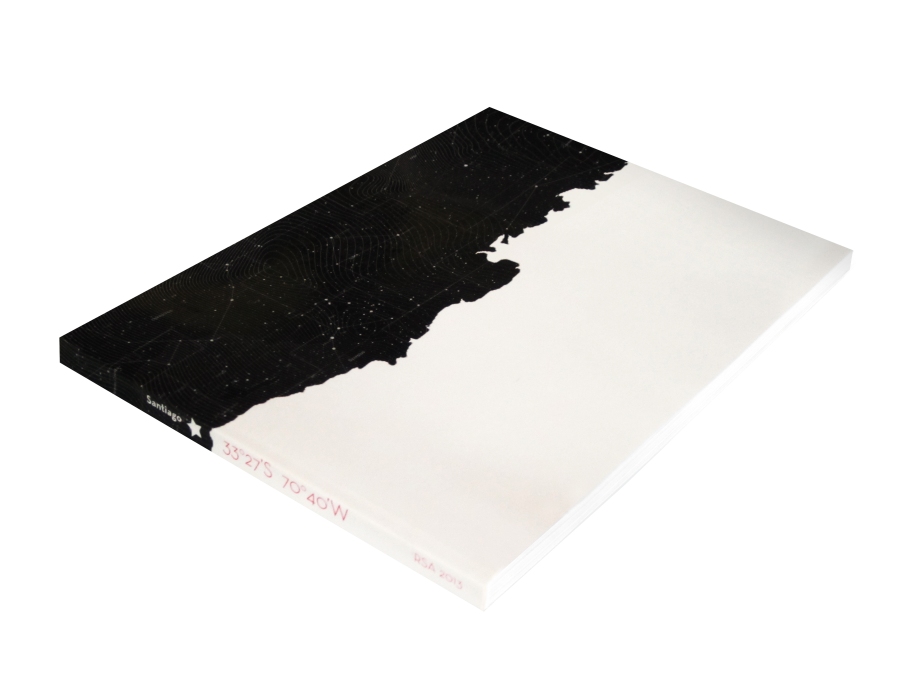